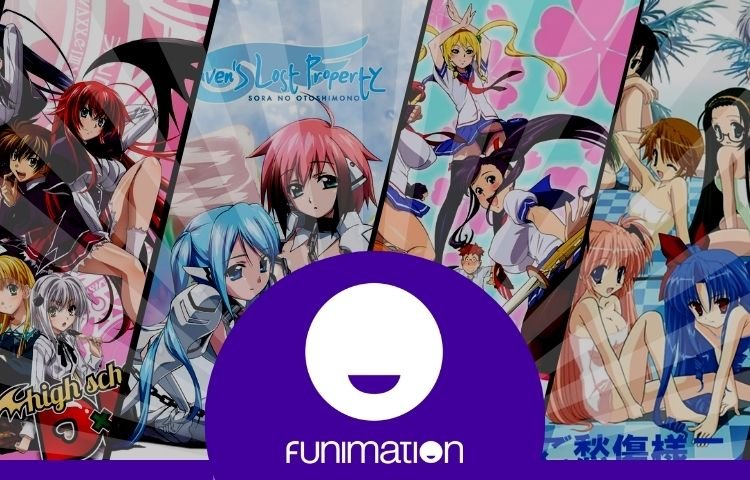 Harem genre is one of the most popular anime genres. It has garnered an intense fanbase from quite a few anime fans. These animes are centered on a story where the lead has multiple lovers of the other gender. There are even reverse harem animes where a female protagonist has multiple lovers.

An anime depicts the most controversial gender wars between Men and Women in the vast galaxy of the Milky Way.

However, a worm hole forms after a fight between some men and women of the different planets, they get separated from their home planets. Now, both the genders must work out their differences if they want to survive and go back home.

You will thoroughly enjoy the storyline and the animations of this anime on Funimation. Even the character stories have a well-developed arc, and it is a harem anime in the true sense.

The anime revolves around the protagonist, Yuto, who lost his parents and lives with an amulet given to him by his grandmother.

However, he does not know that he is a descendant of a demon slayer family. But then he meets a cat demon samurai who happens to be a girl madly in love with him.

From all the harem anime on Funimation, you will be pleasantly surprised by this fantastic harem series where you can indulge in all the fan service and ecchi themes of the anime.

8. In Another World With My Smartphone

If you’re genuinely interested in a Harem anime where the main male lead is surrounded by multiple girls, then this one is for you. It revolves around the story of  Touya, who dies unnaturally and later finds out that it was a mistake made by God.

However, God tries to resurrect him with a new life since going back to his earlier life is impossible. He even gets a bonus in the form of magical powers by God.

The reviews for this show are pretty mixed, but you could give it a chance if you genuinely like fan service in Harem themed shows.

The story generally starts as a writer works with a manga artist who creates beautiful art for his comics that contain a little too much perversion, and he assumes that the artist must be a pervert.

However, he is shocked when he discovers that the artist is none other than his own little sister.

This anime is quite a famous romantic harem anime on Funimation. So if you like Harem-themed animes and can stuff down sibling love stories, you may enjoy this show.

The anime is about a determined and focused boy Eita Kido who can get a scholarship to a medical school in just a few minutes with his exemplary scorecard.

However, he does not believe in love or romance even though he has a few lovers around him. The story progresses to show him getting out of his shell and accepting the love he deserves.

The anime has a terrific story as they try to show the main lead fall in love with 4 women altogether. Even though it sounds insane, you will actually enjoy the anime’s premise and fall in love with the characters and their storylines.

The story starts with a teen, Takeru, who joins the Tenbi Academy, which is a co-ed school, much to his surprise.

However, he finds out that his school is magical too, where you need to have a particular magic item that only you can use. He must find that item for fighting equally in duels and surviving the female population of his school.

The anime is filled with ecchi and fan service and can be called an excellent comedy harem anime. The amount of fan service done in this show is impossible, and the story has comedy mixed with a romantic touch too.

A sad but intimidating teen stands alone in his class and has no friends because everybody is scared of him. However, he joins a club in hopes of making some new friends. Although, he is in for a surprise as he finds multiple lovers just ready to do anything.

The anime is a good harem anime, and you will not be disappointed with the show. However, you might find the ending a bit abrupt, but overall it’s a great anime that you can definitely give a watch.

A fascinating story about Mayu Tsukimura, a succubus who has magical powers but needs to stay away from Men, whom she adores the most. One day, she is sent to live with Shungo, whom she must avoid at all costs now.

The entertainment-filled anime will have you by the edge of your seats since it is filled with ecchi scenes and has a harem theme. You may also enjoy the fan service portrayed in the show, as it will keep you occupied.

If this isn’t a Harem anime, I don’t know what Harem is! This anime has to be the most Harem-filled anime as the story goes around Tomoki, who is a quiet boy but crazy over girls.

His life drastically changes when Ikaros, girls with wings’ who fell from the sky, flock to him and call him his master.

This anime is every guy’s dream-come-true story, and one will thoroughly enjoy the theme of this anime which is Harem scenes. The characters are different and new, and the storyline has similarities with stuff already done before, but you will enjoy this anime.

The story revolves around the angels and demons and fallen angels as Issei Hyodo reincarnates as a demon after being killed on a first date. Now, he’s a Superior demon posing as a beautiful girl on his campus.

The anime has very mixed reviews where some people have thoroughly enjoyed it while others were repulsed by the excessive Harem scenes and all the sexual content of the show. However, if you ever decide to watch this show, watch it with an open mind, and you will enjoy the show.

This anime is filled with ecchi scenes and violence and sexual content for all those Harem fans. So watch out for this anime! 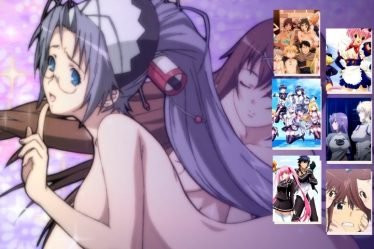 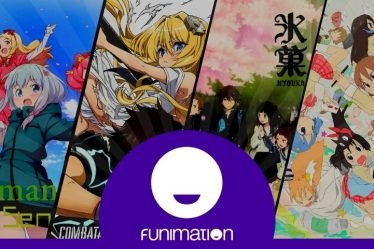 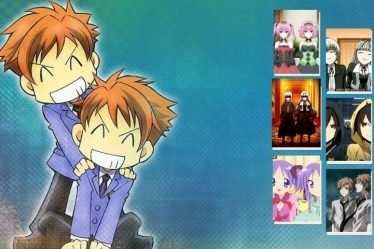