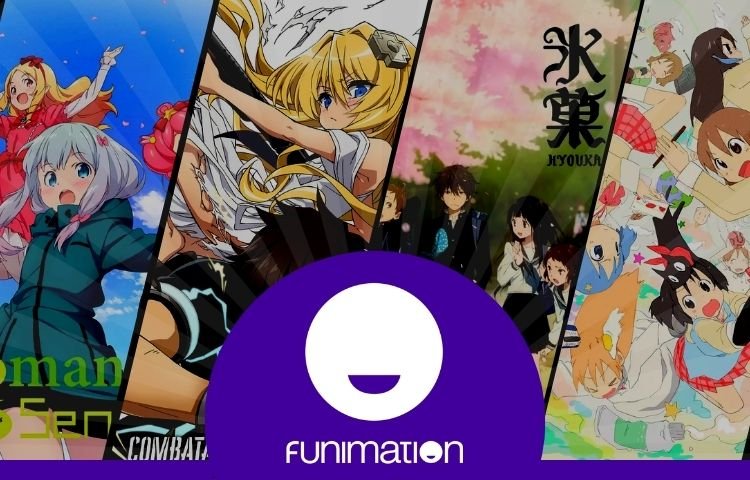 Funimation is the biggest online streamer of anime where you can find English dubbed anime and anime in original audio with subtitles. It currently has over 10M downloads on the play store.

To make its subscription appealing, Funimation has acquired sole broadcasting rights to a few anime. I will talk about some of the best Funimation exclusive anime in 2022, so that you choose from the absolute best. Let’s get started.

The anime features the story of Oreki Hotarou, a literature-lover and an avid member of his school’s literature club. He stumbles upon a mystery and feels compelled to solve it. However, he is in for a twist as he starts solving these mysteries.

This anime is highly rated on IMDb with a 7.9 rating. The visual animations of the series are commendable, and it also has a touch of comical scenes and a dramatic storyline. I guarantee you will enjoy this series a lot.

2. How heavy are the dumbbells you lift

This anime depicts the story of a girl who has a crazy appetite and feels that she needs to hit the gym. However, when she enters the gym, she comes across a beautiful trainer who inspires her to become the fit version of herself.

This anime is highly underrated and has quite an amazing collection of characters. The concept of the show was good, and if fitness is something that speaks to you, then this is for you.

The shadow house comprises dolls that express their emotions like human beings. However, the story gets interesting when Emilico decides to help her master in finding out about the house and the mysteries it holds.

This anime is the portrayal of Arthur Conan Doyle’s original character in a new light as you explore the story of Moriarty, the main antagonist of the book, and how he became the criminal consultant.

It’s a pretty well-fabricated anime, the reviews speak very low of this anime, but I found it a quite good representation of Moriarty that you will be pleasantly surprised with. Watch this one yourself and decide how it is.

5. Devil is a part-timer, Mars Red

I know this will be an amazing watch for you if you are just starting with Animes. The story revolves around Satan himself, as circumstances lead him to the modern-day world in Japan and have no magic whatsoever to go back to hell.

Therefore, he works part-time at a fast-food restaurant to survive in this world. The rating of the show went up gradually and garnered good traction from people.

The story has an amazing storyline, and the characters are interesting as well. Also, watching Satan work as a normal human being was an interesting, never-done-before thing that you can look out for.

A typical fantasy story is about a boy who has no choice but to share a flat with a group of beautiful girls who have fallen in love with him. The beautiful girls are none other than the magical beings.

Popular:  13 Sad Anime Movies On Netflix that are Real Tearjerkers

This anime has a lot of Harem themes instilled here, which means that the male lead has multiple lovers.

Therefore, fans of the Harem genre will enjoy this anime very much, while some people may not find this anime as entertaining as the others.

7. Combatants will be dispatched!

It is a futuristic story of two agents from a different plan who are sent to a planet far from there to conquer it. However, their mission gets abruptly stopped when they get involved in the events of that world.

There is a funny and comic scene in the show that may interest you with a touch of drama and great visuals. If you want to watch a harem anime on funimation, you

The story is interesting, and the characters as well have some different story arcs. If you want to watch a harem anime on funimation, you can check it out.

A standard crime-comedy, the story revolves around two cops who are sent to catch a fugitive who happens to be an ex-cop. He has stolen a large sum of diamonds, and now they must find him.

The anime had a lot of violent scenes and sexual humor too. However, this is one of the best comedies of Funimation Animes. If comedy is something that tickles your bones, then this one is for you.

You will be quite entertained by this show’s story and the sense of humor presented in this anime.

This anime is a mini-series and a top-rated one too. It is the story of three boys who are hunting ghosts in girls’ toilets. The three most beloved characters from this anime, i.e., Geronimonsy, Foenderk, and JJawesomeStar, have returned for yet another Hanoko Kun series.

If you are a fan of the series, then you must definitely watch this one. However, if you know nothing about the series, you can still watch it as it has no relation to the previous anime. However, you will die laughing when watching this show.

Have you heard of a magical egg? If not, then you should definitely watch this series. It is the story of Ai, a girl who comes across an egg lying in the middle of the road.

When she picks it up, it speaks to her, saying, “If you want a change in the future, then you should choose to break the egg and believe in yourself.” A pretty unusual thing to hear from an egg; what happens when she does break the egg?

The anime is a masterpiece that everyone should watch out for. The animation on this one is colorful and very detailed. The story is unheard of, and the vibes of the show are unmatchable. If you are an anime novice, then you must start your journey with this anime. 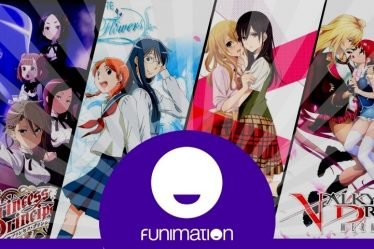 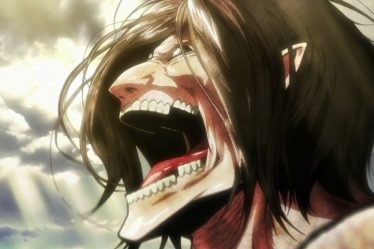 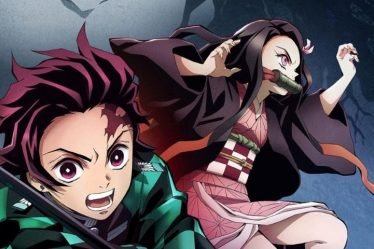