8 Phenomenal Webtoon Anime You Must Watch before 2021 Ends 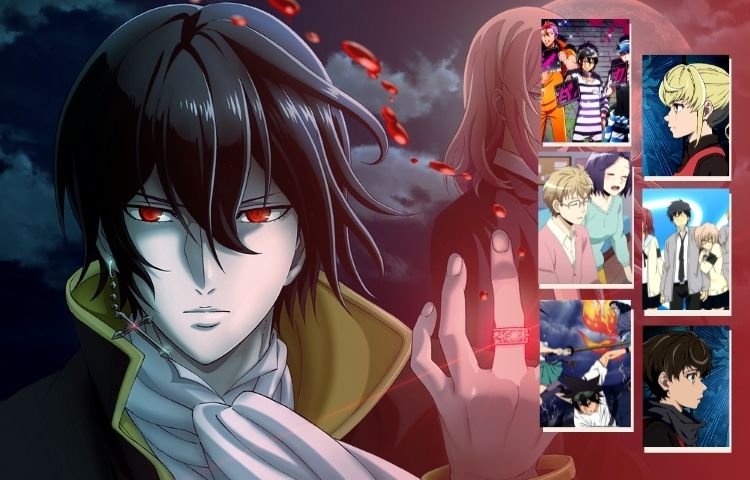 We all know that the prime source of the majority of animes created comes from Japanese mangas. But there are few animes out there that are adapted from foreign source material.

It could be from South Korea, China, etc. And for the worldwide audience, any anime inspired by some foreign source/ Webtoon is characterized as a webtoon anime.

In this post, I’ll be sharing with you a list of the 8 Best Webtoon anime ever created.

Each episode of this webtoon anime is 3 min long but since it has 2 seasons, you’ll get enough content to enjoy. It has one of the cutest storylines. The anime is really heartwarming and definitely worth your time.

Daissuu is an orphan and lives a very lonely life filled with boredom. But all that changes when Myou enters his life. Myou has cat ears-like features and has a tendency to get into trouble daily.

After Myou becomes the roommate of Daissuu, his loneliness and boredom disappear and each day becomes fun.

7. Recovery of an MMO Junkie

If you like light-hearted rom-com then I am certain that this webtoon anime will be able to please you. The story focuses on a girl who is addicted to the online world and her struggle to recover from it and face the real world.

Dejected from the real world, 30-year-old Morioka Moriko finds solace in the gaming world. But when she comes across a handsome salaryman named Sakurai Yuta, her life starts to change and starts affecting her online world as well.

Another webtoon animes that plays upon cuteness and humor. And to be honest it is done tastefully. It has not much else to offer besides that but still, it did enough to make me like it.

Try watching the first few episodes and decide for yourself if it suits your taste or not.

Sora receives a parcel from his father who’s traveling in Egypt. He sent a mummy as a gift to Sora. Sora freaks out but to his surprise, the Mummy is actually 12 cm tall and looks like a small toy. It’s shy, a crybaby, and cute. So Sora ends up keeping the mummy.

Nanbaka is one of the best webtoon anime. It has its flaws but they are minor and can be excused. The show is filled with comic scenes, 4th wall breaking jokes, and flashy animation which is great to watch.

Nanba is the most formidable prison in the entire world that houses some o the most dangerous criminals. The story follows the daily life of four prisoners and their interaction with each other and the guards of the prison.

Noblesse is an excellent story that got translated into an anime last year. Its release led to a huge fan following and internet searches for anime based on webtoons.

On the surface, it looks like any other vampire anime. The creators have refined this trope by introducing striking action, intriguing characters, and an e engaging plot.

It is a must-watch in not just webtoon to anime category but almost every other genre it covers.

Cadis Etrama Di Raizel or Rai wakes up after 820 years unaware of the technological advancement done by mankind. He is a noble of prime class, an elite.

After waking up he starts to sense humans, the human world and decides to get more familiar by enrolling in a high school. With the help of his servant Frankenstein, he gets admitted to a high school.

In an attempt to know humans better rai ends up befriending three classmates having talents of different kinds.

On the contrary, a mysterious organization plans to wipe out humanity and Rai’s existence. This leads to Rai wield his dormant powers to save people close to him.

3. The God of Highschool

By far, action is the only ingredient that anime can depict better than a web novel. The God of High School leaves no stone unturned to present power-packed, fast action series.

If you like watching action anime then this is definitely worth your time. It runs on a suspenseful plot driven by ferocious hand-to-hand combat scenes that get you hooked.

The God of High School is the name of the tournament the show is set in. It orbits around Min Mori, a 17-year-old taekwondo martial artist from Seoul who seeks to win the tournament.

Together, they fight not just to win the tournament but to win over the shady elements that circle the event. event.

That’s where it all started. Tower of God is the first Korean Manhwa adapted into an anime. As it could be expected, the anime adaptation was largely welcomed by both anime and webtoon consumers. This adaptation gave rise to a new stream of content and a chance for anime viewers to explore the richness of Korean Manhwa.

Popular:  20 BEST MECHA ANIME THAT WILL HIT YOU LIKE STEEL

Storywise it is set up in an easy to comprehend premise. Just like the plot, the animation is bright and vibrant. If you are an adventurous soul this might turn out to be your favorite anime that you always longed to watch.

The story follows two young characters Rachel and Bam. Bam has only lived the life of a caveman until one day Rachel came out of nowhere and shares with him the secrets of the world. One of the secrets being the mysterious towers that grant wishes to those who conquer it.

When Rachel decides to take leave to continue her journey to the tower, Bam decides to join her forces and together they set to reach the top.

Have you ever been in a situation where an anime ending feels like a pain of separation? Separation from the characters and the world you lived in your mind like your own.

Re Life is one such masterpiece that wouldn’t let you go easily. Every element of this anime is made to get you hooked. From neverending contradictions, motivation, character development, subtle segue, and everything else. This is an excellent piece of creation that should not be left unseen by any anime lover.

The plot in ReLife centers around Arata Kaizaki. Arata is 27 and his inability to get a good job has left him hopeless. When he stumbles upon an opportunity to change his life with a mysterious pill made by the ReLife Research Center, he decides to give it a try. ReLife institute does exactly what the name suggests.

The next day Arata wakes up as 17 years old. Soon he realized that he is a part of the test subjects of ReLife and he must attend high school as a transfer student 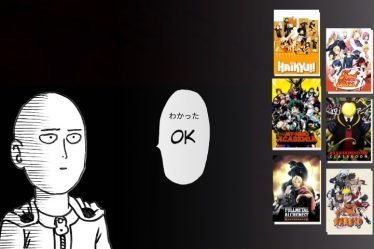 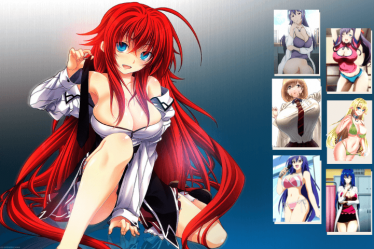 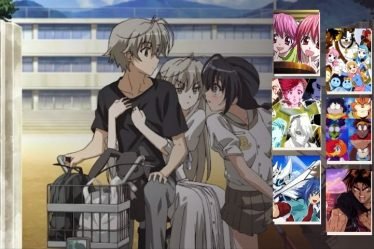