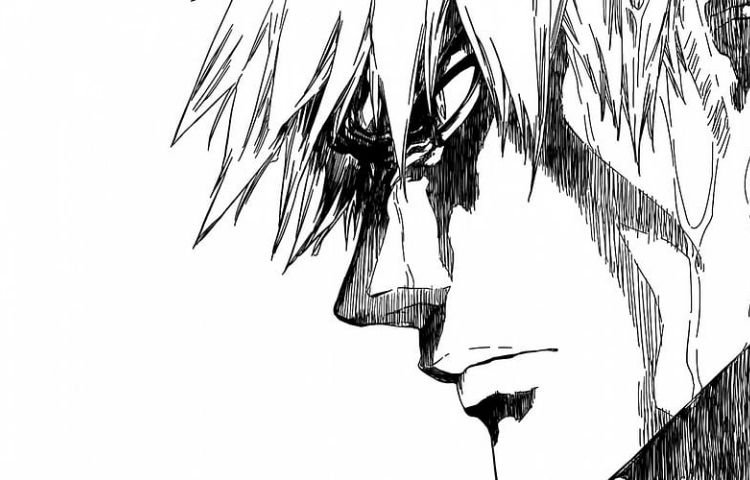 Bleach is that one OG series whose popularity is jaw-dropping within and even outside the anime community. The story is based on the works of Tite Kubo. The first chapter of Bleach manga came out in August 2001 and after 3 years we got the first episode in October 2004 and it took over the scene with a bang.

The series is about a guy named Ichigo Kurosaki who gains the power of a Soul Reaper, people who fight evil spirits and send them to the afterlife. Ichigo didn’t wish for this life but now that he can’t escape from his, he has no other choice but to adapt to his new situation.

Bleach has been around for a while now and the story is quite expanded. Many people find it confusing to distinguish between different story arcs and this post will help you unclutter the mess. So let’s get started.

Bleach is a Shonen anime that was released during the time the Big Three (One Piece, Naruto, Dragon Ball) were ruling the scene. But Bleach made a place for itself and got huge love from the anime community.

In the table below, you’ll get to see the list of all animated Bleach arcs along with its episode count and the total number of filler episodes.

Bleach Manga is still one of the most selling mangas, even after 6 years of its ending. A story that first reached people in 2001 went on till 2016 and in that period it showcased one of the best-written stories in anime history.

There are a total of 12 major Bleach arcs that span across 686 chapters. Except for the last arc, all arcs in that manga have been animated and we’ll update this post as soon that change occurs.

The table below will provide you with info about each Bleach arc in the manga along with the total number of chapters every arc stretches across.

1. Agent of the Shinigami Arc

Ichigo is a grumpy young teenager who can see spirits. He tries to live a normal life until he meets Soul Reaper, Rukia who transfers her power to Ichigo. Soon he finds out about corrupt spirits called hollows and the existence of Soul Society. Ichigo unwillingly becomes a Soul Reaper and is forced to confront Hollows.

Rukia is sentenced for execution by the Soul Society for transferring her power to Ichigo, a human. To save her, Ichigo and his friends decide to sneak into the soul society. They come across various challenges and it ain’t gonna be an easy feat to achieve.

Rukia is right in front of Ichigo and friends and he is fully committed to getting her free. But the number of Soul Eater officers is too much for anyone to handle. So they fall back and Ichigo gets training on his Bankai to get stronger and finally save Rukia.

Arrancars (hollows with Soul Reaper ability) have started appearing often in the human realm and it’s keeping all the Soul Reapers busy. Ichigo is also battling to take control of his inner hollow, so he decides to train under Visored, a group of Soul Reaper with Hollow powers.

Ichigo decides to disobey higher orders and goes to Hueco Mundo to rescue a friend, Orihime who has been kidnapped by an Arrancar. Ichigo along with two comrades gets trapped in a maze created by the Arrancar. They decide to split in different ways and keep on the search.

The arc as the name implies shows one of the first fights between Ichigo and Grimmjow, an Arrancar. Ichigo turns into his hollow form and fights with all his might, to the point of losing his self-consciousness but he fails to defeat him.

Ichigo and his teammates are fighting their individual battles with very powerful Arrancars. Ichigo fights Grimmjow and manages to beat him. But another powerful Arrancar attacks Ichigo. His teammates come to the rescue, but in the heat of the battle, Orihime gets captured again by Aizen and taken to the human realm.

The past arcs dive deep into the history of the main villain of the story, Aizen. The story takes place 110 years, in the past, Aizen was a member of the Soul Society but he betrayed his squad and forced them into Hollows. He also framed Kisuke Urahara and got him banished from Soul Society.

This arc continues with the fight between the Soul Society and Arrancar army in the Karakura town. At the same time, this arc also shows the battle that is currently being fought at Hueco Mundo where Ichigo is fighting. It is also the arc where Ichigo and Aizen come face to face.

After 17 months of the fight between Ichigo and Aizen where Aizen lost and Ichigo lost his Soul Reaper powers. Ichigo is trying hard to get his powers back. In midst of all this, Ichigo meets Ginjō, a former Soul Reaper who has issues with Soul Society.

Quincy is a secret society that belies in completely irradicating the hollows whereas Soul society tries to purity the hollows and guide them to the afterlife. This conflicting ideology brings both organizations face-to-face of each other and a war being. Ichigo decides to train hard and face the biggest battle of his life. 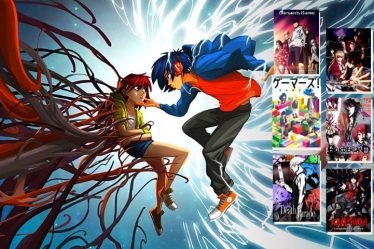 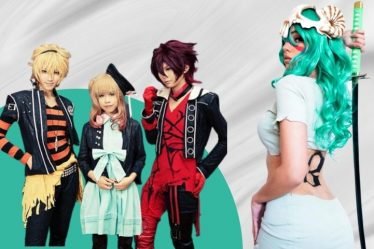 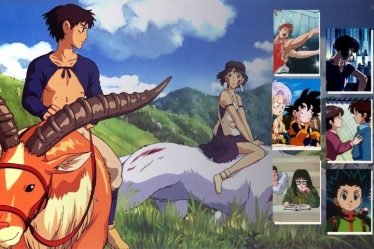