10 Dementia Anime That Will Blow Your Brains Out 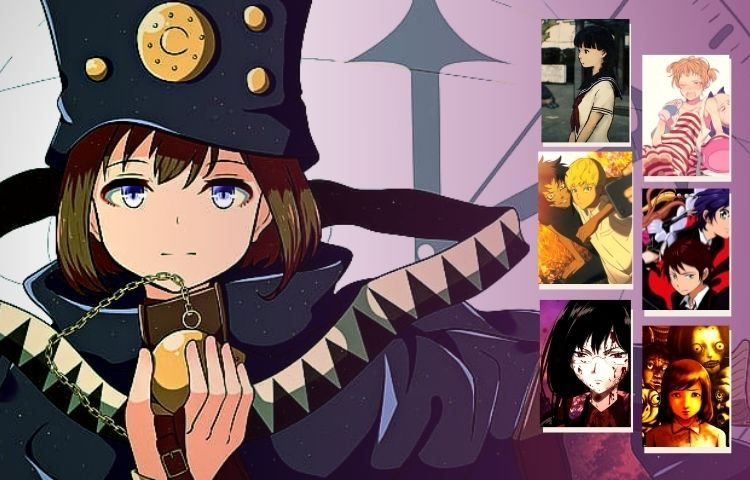 When it comes to anime, the term ‘Dementia’ does not mean the actual disease. Dementia animes are those that can mess up your mind with their absolute madness and thrilling plotlines.

Things can get pretty ugly, pretty fast and that’s the excitement you get when you watch these animes. If you are not into the dark-themed show then, I’d suggest you leave this page.

So, without further ado, here is the list of 10 Wicked Dementia Anime that you won’t forget for a long long time.

Popee the, Performer is a slapstick series. It revolves around a clown working in a circus and carries a baggage of emotions that leads to mad actions that can even hurt someone. But this dementia anime tries to focus more on comedy than the darker side. So if you wish to watch this show, you can give it a try.

This wonderfully written series revolves around circus rehearsals of Popee and other characters. Each time they try to attempt an act, they fail and, this creates a cycle of loads of laughter. Popee who is the star performer is an old clown.

He wears an odd red-stripped jumpsuit and bunny ears. The driving force of the whole series is the nuisance created by this clown.

“Family is a life jacket in the stormy sea of life”. This quote fits perfectly on this next dementia anime series. No matter what family will always stand you is the one way to describe this show. Incidentally, I also watched this with my sibling and we were both riled up. I hope you will give it a shot as well.

This series is about the Takakura family. Following the loss of their parents, twin brothers Kanba and Shouma live alone with their sister Himari. She was admitted to a hospital due to her poor health.

One day the twins decided to take their little sister to the aquarium. Little did they know that her health will further deteriorate. Fortunately, Himari is saved miraculously by mysterious penguins who in return for her life demand that the twin brothers complete a dangerous job for them.

If you are looking for an anime that can make you jump on the edge of your seat, then I’ll highly recommend you to watch this dementia anime. It has got everything from giant fighting robots, gripping stories, and mind-numbing plot twists. Despite being so much going on in the show, it never drifts away from the end goal of the story.

The world is under a grave threat from giant monsters and humanity is on the verge of extinction. Shinji Ikari is an ordinary boy who was abandoned by his father. Years later he is called up by his father to join a team of paramilitary forces called the NERV and protect the planet.

After watching Yamishibai, you will start recalling those horror stories that your grandparents, parents, or friends told you. This series consists of various Japanese folklore that I am sure you might not have heard of. These are terrifying tales complied in this one dementia anime and I recommend you watch it with someone by your side.

The first season of the Yamishibai series is narrator by an old man who sits at a children’s park. He is not an ordinary storyteller.

With the help of a device, kamishibai(a traditional paper-scrolling device)he tells children horror stories. Those chirpy little kids love the way he recites the story. The curiosity that this simple, yet fearful anime series create is unimaginable.

FLCL is one of the very few dementia anime that incorporates comedy in its plots and is able to do it so successfully that it plays with your mind. The only thing that I found negative about this anime was its episode count which was barely six.

Naota Nandaba is a high school kid who lives a very simple life until one fine day when a psycho chick named Haruko Haruhara hits him with her Vespa. Not only that she also drags Naota into a supernatural battle that threatens both of their lives.

If I say that the main villain/hero of this dementia anime is an elementary kid, would you watch it? Though not exactly evil, you will come to know why our protagonist does bad things as you watch it. The story is smartly crafted and tests the power of your brain many times.

Tsukiko Sagi is a designer. She is shy and has no record of any enmity. One night as she walking towards her house she is suddenly attacked by an elementary school kid.

For further investigation police detectives, Keiichi Ikari and Mitsuhiro Maniwa are given the responsibility. They think that Tsukiko is lying. Until one day when the news of the second attack comes to light. I will write no further about it and leave you in suspense.

Boogiepop Phantom is an anime series based on the Boogiepop light series novel. This mind-boggling dementia anime is packed with twists and turns that are simply phenomenal to watch. The presentation of the series is also highly applaudable.

Boogiepop (who is said to be an incarnation of death) is a famous urban legend. Five years after gruesome murders in an unnamed city of Japan, the disappearance of high school students has left people in shock and despair.

All the fingers are pointing towards Boogiepop. Some people believe these stories. Others laugh as believing in some age-old legend’s return is hard to believe. But if not Boogiepop, then who is behind these disappearances?

Higurashi No Naku Koro Ni was originally released, as a video game. After such immense popularity, the game series was adapted as a manga and then an anime series. The stirring line of events that happens around this series is a treat to all you dementia anime lovers.

Keiichi Maebara moves to a village named Hinamizawa and is enjoying his time there. Every year a festival called “Watanagashi” is celebrated in that village.

Oyashiro is the deity worshipped there. But for the past four years, there have been sudden disappearances and killings on the eve of the festival. This village folk calls it the “Oyashiro curse” and Keiichi is about to entangle himself in this mystery.

When I first heard about this anime, I was instantly hooked. I watched it all in no time and it was worth it. The show presents a unique and very fascinating story that makes you wanna binge watch the entire series just to get all the answers as soon as possible.

A junior high school girl named Lain Iwakura lives in suburban Japan. Her family situation is not ideal but she manages it somehow.

One day when all her classmates receive an email from a dead friend, she checks her computer and finds out that she got an email too. The rest of the story follows Lian as she uncovers the mystery behind it.

Devilman Crybaby was released on Netflix and the critics voted it as a ‘masterpiece” and the best anime of the year. This gruesome horror anime has plenty of twists and turns to keep you on loop throughout.

Backed up with a great storyline & incredible visuals, this dementia anime will keep haunting you forever. A word of caution for the faint-hearted audience, watch it in broad daylight.

Our main character Akira Fudou is living a good life with his friend and crush, Miki Makimura. Then one day Akira, met his childhood friend Ryo Asuka and his world changed forever. Ryo told Akira that the demons existed and, he took him to an underground nightclub to show their existence.

Little did they know that the demons were already waiting for their arrival. A demon attacks Akira and possesses him. He does not get swayed by this and transforms himself into a devilman. 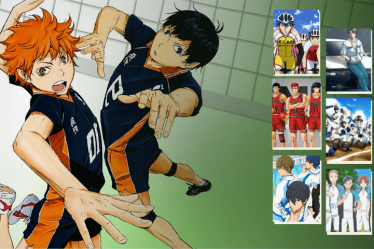 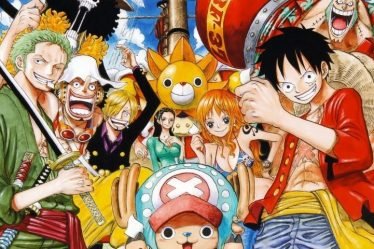 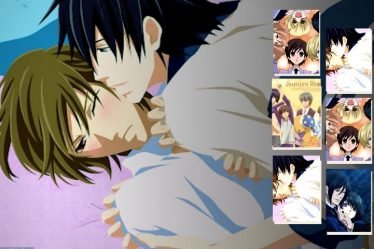