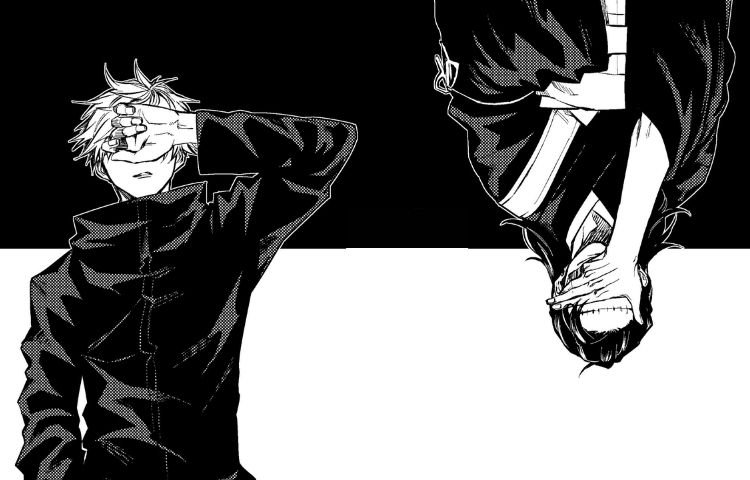 Ranking at the top of the list of the most-watched, appreciated, and trending anime, Jujutsu Kaisen clearly has the world at its feet. An occult anime suffused with heady action, it entered the Manga markets in March 2018 via Gege Akutami. The Anime version started in October 2020 and has earned the fame of one of the best-selling series of all time.

Jujutsu Kaisen is a shonen anime revolving around the life of a high school student, Yuji Itadori. Yuji, a fit yet lazy teenager joins the Occult Club to be able to see his terminally ill grandfather. However, the young boy gets involved in situations that transform his languid lifestyle. Jujutsu Kaisen delineates the quest of Yuji in the world of Cursed energies.

The storyline that sounds horrific certainly takes you to the World of Curses but with specks of humor. It’ll bring out the charge in you as well as balance it when overcharged. Thus, giving no reason to not read and watch it too. Cause why not experience the thrill twice!

None in the Anime fanbase is unaware of how much of a megahit Jujutsu Kaisen has been as an Anime. And the ‘how much’, talks about an Anime with the ‘Anime of the Year’ award at Crunchyroll Anime Awards 2021.

This itself fills the weebs and non-weebs with curiosity, enough to explore the unending excitement that the Anime brings with every arc!

Old is gold and so is Jujutsu Kaisen Manga. Of course, the Anime has a higher fanbase but for the offbeats and fastidious otakus, Manga will be the best way to consume Jujutsu Kaisen.

The reason is the intricate details, whiplashing moments, and novelty of Manga Arcs and the most important: Chapter 0 that the Anime adaptation misses out on.

This Arc features the prequel series filming Jujutsu Kaisen 0: Jujutsu High. A character, Yuta Okkutsu whom we haven’t seen much but only heard of, gets admission in the Tokyo Jujutsu High. He is on the lookout to find answers to the curse on his old friend, Rika Orimoto.

The Introduction Arc introduces us to Yuji Itadori. He is a mediocre high school student with abilities he hasn’t tested yet. His encounter with the jujutsu sorcerer, Megumi Fushiguro during which he hastily gulps down the unexplainable finger brings the point of no return in his life.

Just two weeks after the assessment given by Satoru Gojo, students of the first year are allotted a task with a specific grade curse. The bad that loiters inside Eishu Juvenile Detention Center blackmail to suppress the party and put them in a position to struggle for their lives.

After Yuji is able to rejuvenate, Satoru decides to put him out of sight for some time and polish him into a befitting jujutsu sorcerer. During this while, Megumi and Nobara accede to join the second-year students for a contest with Kyoto Jujutsu High.

Yuji continues to deal well with the critical points as seen when entrusted with a tough mission under the guidance of a first-class sorcerer and an erstwhile salaryman, Kento Nanami. However, he will be struck with unforeseen pain due to a mysterious curse, Mahito.

With the newfangled ability, Yuji makes a profitable comeback to his fellow mates before the beginning of the Kyoto Goodwill Event. On the other hand, students of the second and third years are assigned the duty of murdering him during the havoc of the battle between the teams.

The first-year tutees are sent for examining a chain of bizarre murders connected with the curses at the previous school of Fushiguro. There might be chances of Megumi’s sister being prone to such dangers too. With more steps towards their mission, they come across a fresh gang of enemies.

This story takes us back to 2006. Satoru Gojo and Suguru Geto were handed over the responsibility of protecting and safeguarding the Star Plasma Vessel. However, the duo is on the verge of separation both professionally and personally due to the advent of an unversed sorcerer murderer.

It is the 31st of October, a strange type of curtain or screen is hexed in order to capture the civilians in Shibuya, who demand just one man- Satoru Gojo. Numerous sorcerers are dispatched to the place and the game plan of the alliance seems to be in full action.

The devastating events of the Shibuya Incident have momentously changed Jujutsu’s world and Japan. Gojo is set on to be the reason for the unanticipated shift and Itadori’s dangling execution is restored. The individual with the authority of executing the vessel of Sukuna is the precious grade sorcerer, Yuta Okkotsu.

In this Arc, the repercussions of the Shibuya Incident are still persistent as the students of the Tokyo Jujutsu High gotta deal with the Culling Game called up by Pseudo-Geto. Fanning the flames, Tsumiki Fushiguro is caught up in all this too. However, before making any move the Jujutsu students must visit Tengen.

The students of the Jujutsu High School are geared up to enter the Culling Game. With fresh and old sorcerers and a strategy, they get moving. Yuji Itadori and Megumi Fushiguro advance into the first culling colony with the hope to seek Hiromi Higuruma and thereby persuade him to help them.

Although some colonies have been taking a slow walk, few others have set foot in a phase of culmination. The dynamic and adept sorcerers and cursed spirits take the initiative when the prime grade sorcerer, Yuta Okkutsu effectuates the energy to transfer in the Sendai Colony. 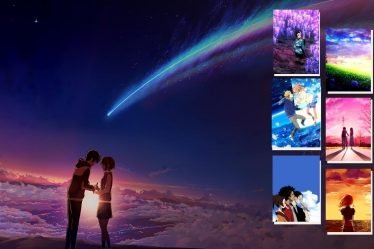 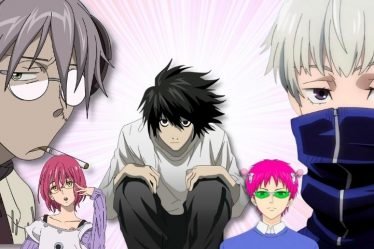 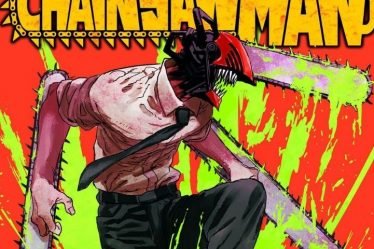