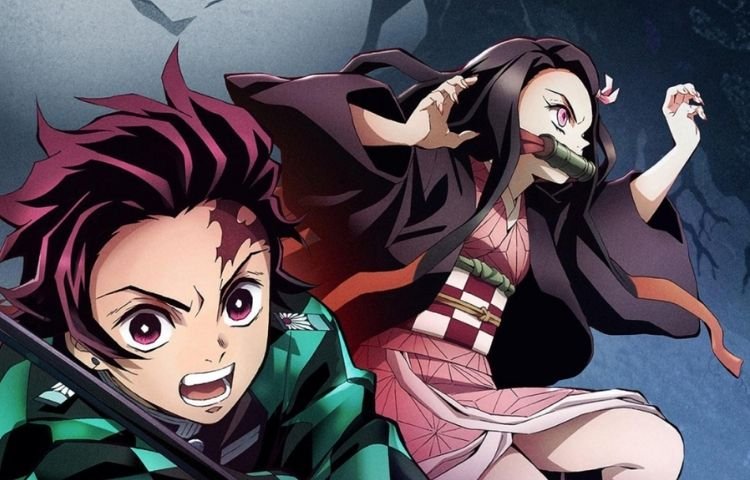 Words might fail to describe what Demon Slayer holds for the audience not just as a fiction-work but as a saga of the fight of a son and brother, Tanjiro against evil, and with himself to keep going regardless of what life threw unexpectedly at his way. Within moments, he turned an orphan as the Demon butchered his family and turned his sister into a Demon.

This shonen manga began serializing in Shueisha in February 2016. A bonus combo of dark fantasy, escapades, and hostile fighting scenes that chills up your spine. The manga audience was already obsessing over it when the first season of the animated version dropped in April 2019. The craze doubled up when the sequel film of Demon Slayer was launched in October 2020.

Basically, the story is about Tanjiro who initially picks up the duty of providing for his family and after their death, he picks up the right to avenge their murder. Kimetsu No Yaiba is about how the good overcomes the evil with every obstacle that seems incapable to be beaten.

No doubt Demon Slayer has risen as a global phenomenon since its Anime was released, increasing the popularity of its Manga too.

The artistic Manga covers the 12 arcs in 22 chapters and the Anime is ongoing with its 44th episode in the Entertainment District Arc.

In a way, the manga led to the creation of the Anime and the Anime complemented the manga with a much higher return on investment.

The first Arc itself brings a whole lot of plots with it. From Tanjiro’s downfall to rise, we feel happy to see the boy battling with his misery. After the death of the Kamados, the siblings survive. Tanjiro is trained under Sakonji’s guidance and he manages to fetch a low rank of a Demon Slayer.

After becoming a member of the Demon Slayer Corps, Tanjiro obtains his first mission which is to hunt down and slaughter the Demon that has been kidnapping girls. With Nezuko he heads to the terrorized town, northwest. With the help of a victim’s fiance, he tracks down the Demon’s location and overpowers two out of the three.

In the second mission which takes Tanjiro to Asakusa in Tokyo, a known smell causes him anxiety. He finds it was Muzan in the guise of a human with his family. They both are troubled at the sight of each other. This Arc introduces us to Tamayo and Yushiro who aid Tanjiro. What follows is their battle against Susamaru and Yahaba.

On Tanjiro’s third mission, he comes across a faint-hearted Demon Slayer, Zenitsu. The survivor of the Final Selection teams up with Kamado and reaches a strange house where the sounds of Tsuzumi rings in. On the mountain, it stands possessed by a Demon who abducted Kiyoshi. The duo becomes a trio after entering the house and gradually attaining their feat.

It is the first mission of the new trio together. They are to climb the eerie mountain, Natagumo. However, Zenitsu backs out at the beginning itself. Tanjiro and Inosuke continue moving and discover the spiders’ habitat. Later on Zenitsu joins them too and the trio deal with the different members of the spider clan remarkably.

The brother and sister are put on trial by the Hashiro despite providing explanations. Master Kagayo comes to their rescue and Sakonji’s letter adds to their help as he takes the guarantee of Nezuko to be considered harmless. Ultimately Nezuko is proved innocent and the boys after healing their wounds begin their rehabilitation training to master Total Concentration.

The new trio of demon slayers buys tickets for the Infinity Train in order to find Kyojuro who according to Tanjiro might be knowing about Kagura. On the same train rides Enmu with the aim to kill Tanjiro so that he can gain the high rank and Muzan’s blood too. A series of events occur leading the audience into curiosity.

Tengen, the Sound Hashira’s wives had been inquiring into the tittle-tattle regarding the existence of Demons within the district. However, now they are missing and Tengen must find them. This becomes the mission for the three Demon Slayers as they assist Tengen towards Yoshiwara in the pursuit of his lost wives.

Tanjiro’s sword needs to be replaced as Hotaru Haganezuka is exhausted repairing it again and again. So, he visits the Swordsmith village where he meets the chief who takes him to the hot springs resulting in other encounters too. He meets the different hashiras and chances upon a doll that strengthens swordsmen which he tries too.

This Arc is about the brushing-up sessions of the Demon Slayers in terms of physical health and skills. Each Hashira caters to a different ability but everyone attends it. A refining process definitely seems a challenge to all the corps except Tanjiro and Inosuke who consider it a chance to polish themselves.

The Infinity Castle Arc is about the explosion that occurs at the Ubuyashiki Estate and the gripping battles following it. All the Demon Slayers and even the burnt Muzan were shocked to see the composed Kagaya while he along with his family detonated. Later, everyone tried to eliminate Muzan but were transferred into the Infinity Castle where the real fight begins.

Tanjiro retrieves his senses and views the night sky. However, his wakefulness quickly changes into complete uncomfort as he learns they are amidst the city. Also, the countdown to sunrise was distressing for Kiriya and him. Confirming the well-being of his comrades and Hahira, he walks to check for Muzan who makes a gangster entry to provoke them. 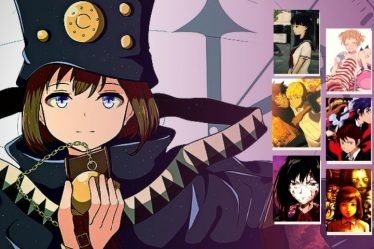 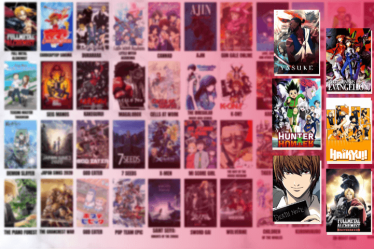 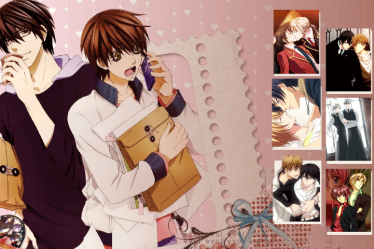