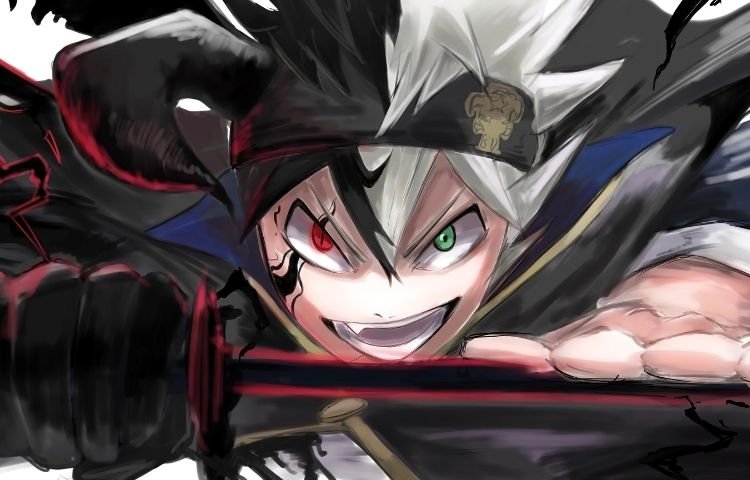 Black Clover is a fairly popular series written by Yuki Tabata. The first volume of manga came out in 2015 and soon after, in 2017, Black Clover got its 1st episode. It’s been over six years and the manga is still running and the anime is up for a comeback sometime soon.

Black Clover is the story of two orphaned boys who grew up together. They both aim to be the greatest wizard in their kingdom and on their journey they get to experience great experiences both easy and harsh.

The Black Clover series has got good reviews for the majority of the audiences while few find it average but one thing’s for sure it is definitely worth watching.

Black Clover Anime is among the longest-running animes and it has been consistent in its quality. The first came out in May 2017 and it ended in March 2021.

But it’s not over yet and the anime is ready for a comeback sometime next year in 2023. There are a total of 170 episodes divided in 10 different arcs of the series.

Out of those 170 episodes, 17 are filler episodes that have also been mentioned in the table below.

The Black Clover manga is an ongoing manga series that started in February 2015 and is still going strong to this day.

The manga has over 300 plus chapters and by the looks of it seems the number will double in the coming years don’t worry we’ll be updating this post constantly for the whole time.

Currently, in the table shown below, there are 10 Black Clover Arcs along with the number of chapters each arc stretches across.

Asta and Yuno are two orphaned friends who lived together and when they turn 15, the two decide to move to the capital and fulfill their dreams of becoming great wizards. Both get selected in different squads, where Asta joins Black Bulls, and Yuno joins the Golden Dawn squad.

Members of Asta’s Black Bulls squad and Yuno’s Golden Dawn squad team up to explore and conquer an unchartered dungeon. But things heat up when they come across a group of wizards from another Kingdom and a conflict ensues.

Asta and Yuno’s Squad members are invited by the Wizard King for the awarding ceremony after the dungeon mission. But the nice event gets halted when the Royal Capital gets attacked by Undead Zombies and each has to hurry out to protect it.

Asta’s squad comes into action after a group of rogue mages called the ‘Eye of the Midnight Sun’ kidnaps little children. The plan is orchestrated by a person called Sally who is a member of this rogue group. And this is all just a start.

The Wizard King tasks the Black Bulls Squad on a mission to acquire the precious magic stone that is present in the Seabed Temple before the ‘Eye of the Midnight Sun’ could get their hand on it. But the Head Priest of the temple is not willing to hand over the stone to Asta and his group so easily.

After somehow managing to retrieve the magic stone from the Seabed Temple, the squad returns home but Asta’s injuries are severe from the battle. So his squad decides to head out and find a cure for Asta. It leads Vanessa (Black Bulls Member) to a place where she never wanted to go back again.

After Asta’s recovery and a few events in between, he along with his peers decide to enter a tournament. The most deserving candidates would be allowed to join a special team called the Royal Knights and they’d be tasked to launch a sneak attack on the base of ‘Eye of the Midnight Sun’.

The Royal Knights are selected after the tournament and they launch an attack on the base of Eye of the Midnight Sun’. But things get out of hand when the souls of the once annihilated Elf tribesmen enter into the bodies of some of the Royal Knights and infighting ensues.

The terror of Spade Kingdom hovered above the Clover and the Heart of Kingdom. So the two nations decide to team up. It’s time for Asta to put his training to use at the battlefield along with other Magic Knights by his side.

The most recent ongoing arc depicts the association of Clover and Heart Kingdom against the Spades. It’s their only chance to stop Dark Triad from summoning the devil on the continent. A long battle that would finally put an end to the misery and bring back abducted princesses and captains of the two nations. 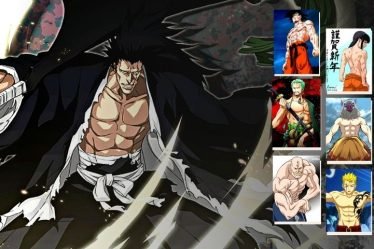 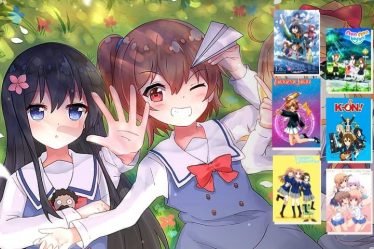 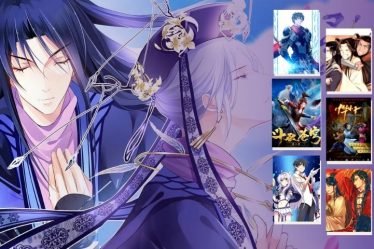