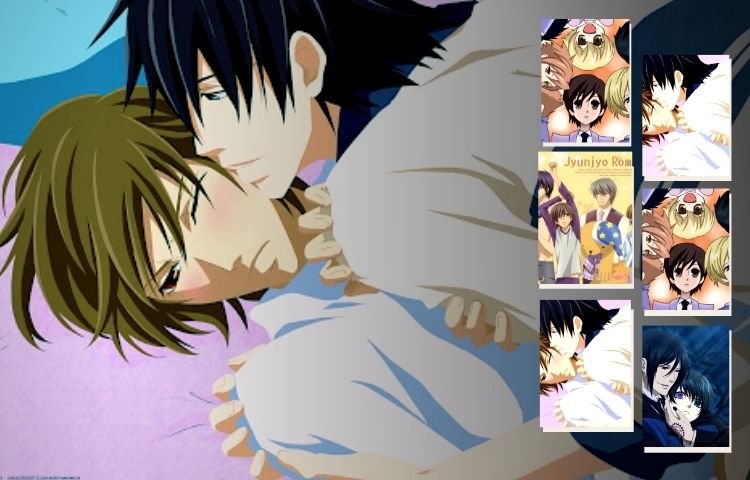 There’s no denying the fact that the popularity of Boys Love anime is very much high and I was hoping to see a few of them on Hulu. But to my disappointment, there weren’t many BL animes available on Hulu.

Hulu is a big streaming platform and hopefully, in the future, they’ll add some good BL animes to their catalog. Till then, you can watch these 4 BL animes.

But I have to state it beforehand that not every anime on this list has BL as the main plot. Don’t blame me. Blame Hulu for not having even two-three fully fledge boys love animes.

Before you start guessing, I am a straight male. Junjo Romantica was the first-ever bl anime I watched on Hulu(thanks to my fangirl friends).

After watching Junjo Romantica, I realized that anime masterpieces like this are confined to a small audience only. If the story is replaced by female characters this may top the popularity charts by big numbers.

Sad but true. Most anime bingers will skip this gem for it being a gay story.

Junjo Romantica follows the story of three couples. All three are involved in a young adult, student-professor type scenario.

At first, it highlights the kinky story of Misaki Takashi and his newfound teacher Akihiko Usami who is the author of naughty books.

Secondly, it shows an egoistic relationship between a professor and a pediatrician that starts with fierce hate but ends with love.

Popular:  Is Inception available on Hulu? How to watch Inception?

And at last, is the story of a rich Shinobu Takatsuki who is obsessed with his literature professor- You Miyagi.

Get ready to add one more blockbuster anime to your favorites. Black Butler is one of the most underrated and less talked about anime that was introduced to Hulu and Netflix last year.

Don’t expect to be other romantic bl anime as this sits on an ugly and dark premise.

This show will hit you hard. From the plot, music, characters, and deeply hidden tropes, it is an absolute treasure.

Unlike other series, Black Butler doesn’t just stick with the seriousness of the plot. Humor is what comes as a surprise.

The premise is laid on the foundations of vengeance and built around enigmatic characters.

It narrates a tragic story of a young orphan from a rich family, Ciel Phantomhive. Ciel’s sole purpose in life is to revenge his parent’s death. To achieve his quest, he joins hands with a demon.

The demon, Sebastian, serves Ciel as his butler, justifying the title of the anime.

Whether you have watched this anime or not, I’ll say upfront that it is not a BL anime. But it does give strong BL vibes. And the other reason I have put it in is that I wanted to make this list longer.

The story revolves around a high school club filled with handsome boys. One day when a girl named Haruhi accidentally breaks an item of the club, she is forced to join the club as punishment and becomes the play toy of the group members.

Even though the anime focuses on the relationship of Hikaru with the boys of the school club, there are several moments where we get to see sweet and funny interactions between the boys.

I’ll even say this if there was no Haruhi in the anime, Ouran Host club had the potential of becoming one of the best BL anime.

I don’t know if this explanation is enough to spark your interest in this anime, so I’ll leave it up to you to decide whether you want to watch it or not.

I am aware that I am overreaching my bounds with this one, but let me explain why I placed this on the list of BL anime on Hulu. The most obvious reason is to expand the list. However, Sailor Moon is a lot gayer than you think.

It is a story about women’s power and the majority of the characters in this anime are women. So you can expect some juicy girls’ love. I am aware that you are here to watch the opposite gender in action and you’ll get to see it but it’s not much.

Sailor Moon is a story of an ordinary girl named Usagi Tsukino. One day she saves a strange cat and the cat bestows upon Usagi a special power.

Usagi now has the ability to transform and fight monsters and protect the planet from alien species.

As the story progresses, we get to see more characters that are gay or bi. I know it is not at all enough to say that Sailor Moon is a BL anime. But this is all that Hulu has to offer as of now. 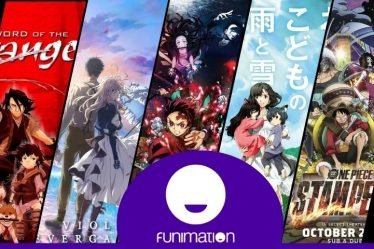 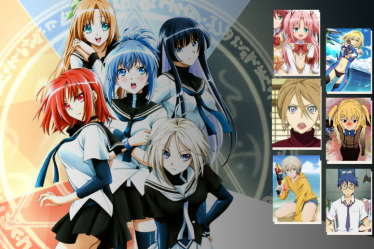 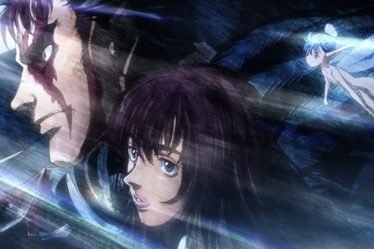