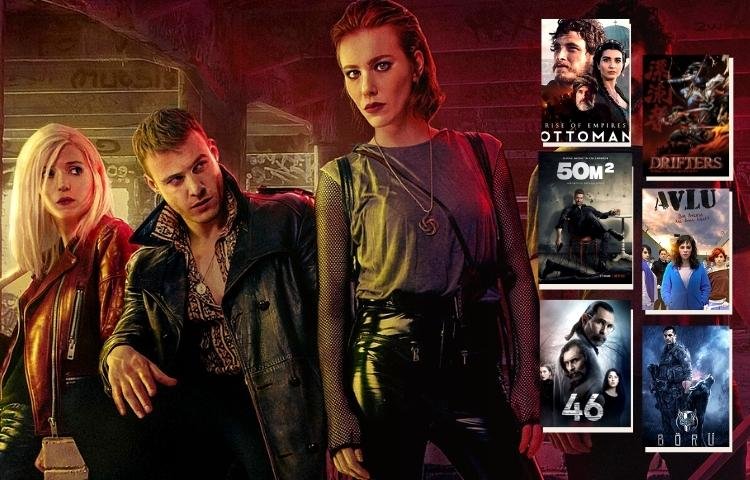 As the Corona pandemic struck our world, we all took to the visual entertainment industry to soothe our minds and take a break from the whole world.

While some people binged Korean dramas on Netflix, some people were head over heels over for Turkish drama on Netflix. We all binged- watched TV shows that were different from our mother tongue and enjoyed them too. For those who are hesitant, why not give them a chance?

The Turkish entertainment industry has been there for a good 106 years, and dramas have been a part of the Turkish industry for a long time.

Turkish dramas have been known to beautifully showcase their culture as well as celebrate the fact that it has been 100 years of Turkish cinema. Let us look at the 17 best Turkish dramas that you can start your binge from on Netflix.

If you are a mystery buff, you must watch this show. This show has a strange plot, but with a combination of comedy and action, you could give this show a try. This is also a psychological thriller as the genetic professor tries to save his sister from a coma but sees an unexpected result.

This is a mixed show as it combines crime and action with comedy and psychology too. You wouldn’t be bored watching this show at all.

This is an adaptation of Wentworth, an Australian drama that became popular. This show tells about the roughness of life in prison and how the main character tries to survive in that place with the hopes of reuniting with her daughter, who is outside.

The show follows the rough life of prison and how a devoted mother is hellbent on getting out of the prison and reuniting with her daughter that she has longed for so long.

This show’s plot is set on concepts of revenge, anger, and violence. The main character of the show, Mia, is a vampire who was turned by Dmitri, who is an original or a vampire leader.

She wants to vanquish Dmitry, but he’s too strong. So Mia sets out to win Dmitri’s confidence first to gain her revenge on him and possibly turn human as well.

Popular:  15 Best GL Dramas That Are A Must Watch

This is a fantasy show if you think about it and might not interest everybody. However, if you do give it a try, it would be worth your while.

This is a recent hit in Turkey as it is also inspired by a true story. It revolves around Matilda and Rasel and is about a nightclub in the 1950s.

It shows how Matilda tries to build a relationship with her daughter, who grew up in an orphanage alone. It also shows how she protects her daughter from a man who could potentially ruin her life.

This could make for an interesting watch as it has an empowering, feminist vibe to it. This is also inspired by a true story.

This show is a romantic drama mixed with drama, and one can watch it if one is interested in love triangles. This show also has a great collection of cars that could be of interest to some people.

The story follows two businessmen who have no relation at all but are obsessed with collecting cars. They meet because of a pediatrician and fall in love with her. The story goes on to follow their journeys and their love triangle.

This is one creative show that has taken people by the hook. It is one of the best Turkish dramas on Netflix. A beautiful family comes to a halt when the mother is suspected of committing murder and is sentenced to 20 years of the sentence. The story follows the husband and how he struggles to prove his wife’s innocence.

This show shows the artistic and intelligent side of the Turkish television industry. It is full of action and drama with a touch of suspense and mystery. It will keep you hooked till the end.

This is also a great Turkish thriller series about Hakan, a shopkeeper that lives in Istanbul and is a protector of his city from an immortal being.

The story follows his journey of being a protector and making difficult choices such as those between love and responsibilities.

This is technically not made by a Turkish production but is based on the birth of current Turkey. This is a documentary series about the Ottoman Sultan Mehmed II, who was responsible for shaping Turkey into what it is now.

Ottoman led an important campaign to take on Constantinople’s capital which further led to the formation of history throughout the centuries.

This is a very popular series on Netflix itself and has a slow burn that will keep you hooked all along with the show.

The show starts with Cevdet, a former police chief who lives in a small town and gets involved in a murder with several shocking secrets after the entry of Yusuf into the police department. It will keep you hooked all along.

Black money love is one of the romantic Turkish dramas that got famous all over the world. Fans went crazy after the main leads, and the story of the show was gripping enough for everybody to stay hooked throughout.

This show is about Omar, who loses his fiancé after dying suspiciously with another man. The show then follows Omar on his journey to finding the murderer.

This is a great show if you are into factual dramas inspired by true events. It specifically talks about the spring of 2014 when Turkey was constantly facing brutality on its borders and how some people heroically faced those events.

This is a show made on facts. Therefore, it could make for an interesting watch. You can even fact-check this show if you feel like it and see what Turkey went through.

This series follows the story of a girl named Atiye who is a painter who unearths several secrets about her history linked with an archaeological temple, Göbeklitepe.

It has a very supernatural and Indiana Jones vibe only with the addition that everything is related to the main lead. It is a very popular drama and a must-watch for all fantasy lovers.

Fatima is desperately searching for her husband after he goes missing. Just when she is about to give up, she comes across some disturbing secrets that surround her husband and carry a clue about where he could be.

This show is real in such a way that it shows a strong female lead who goes through everything without any friends or family, which is a very scary reality. It shows how society forces one to take several decisions by ourselves with disturbing consequences.

This is a very recent drama that has a bit of comedy as well as some drama. This is set in the 90s and a very heart-warming show.

The group of teenagers tries to stop their favourite teacher from leaving the town in cute and funny ways. This makes for a very fun watch, and one must look out for this for a light watch.

This is just like any typical movie story in that it starts as a story about a hitman that works for a rich gangster and is not aware of their own self. He faces his past as he goes on one of his quests, and that turns his life haywire.

There is also some comedy or Turkish humor in it which will keep you entertained. It has a very picturesque view of Istanbul and is a very heartwarming drama to watch.

It is a unique story about a group of people meeting in a surprising turn of events from drastically different backgrounds, culturally and socially.

This show was rated as one of the best Turkish dramas. You would not be disappointed watching it. This show has a diverse representation of Turkish society. It is only an 8 episode long series with 48 minutes run time.

This story is the historical representation of how empires took birth and how they were formed. It talks about the lifestyle people led at that time and the talks of love and war. 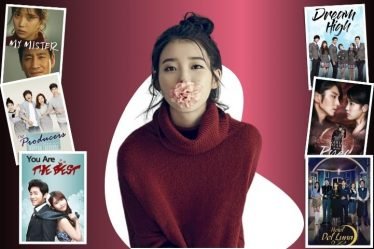 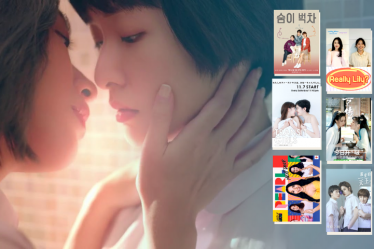 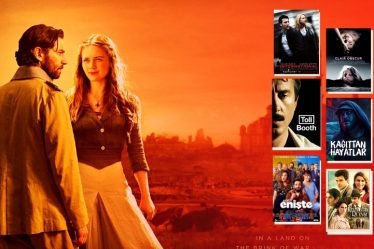